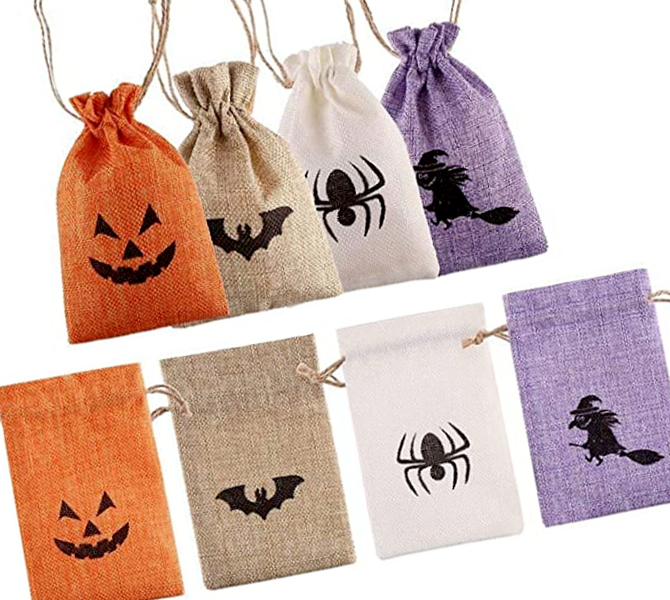 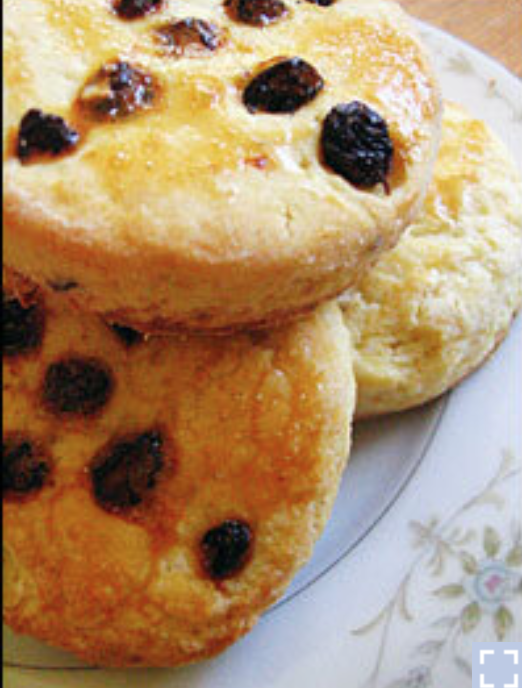 Why do we trick or treat? When did we start receiving candy / objects from strangers one night of the year? How did this all start?

“Halloween has its roots in the ancient, pre-Christian Celtic festival of Samhain, which was celebrated on the night of October 31. The Celts, who lived 2,000 years ago in the area that is now Ireland, the United Kingdom and northern France, believed that the dead returned to earth on Samhain. On the sacred night, people gathered to light bonfires, offer sacrifices and pay homage to the dead.

During some Celtic celebrations of Samhain, villagers disguised themselves in costumes made of animal skins to drive away phantom visitors; banquet tables were prepared and food was left out to placate unwelcome spirits.

In later centuries, people began dressing as ghosts, demons and other malevolent creatures, performing antics in exchange for food and drink. This custom, known as mumming, dates back to the Middle Ages and is thought to be an antecedent of trick-or-treating.
By the ninth century, Christianity had spread into Celtic lands, where it gradually blended with and supplanted older pagan rites. In 1000 A.D. the church designated November 2 as All Souls’ Day, a time for honoring the dead. Celebrations in England resembled Celtic commemorations of Samhain, complete with bonfires and masquerades.
Poor people would visit the houses of wealthier families and receive pastries called soul cakes in exchange for a promise to pray for the souls of the homeowners’ dead relatives. Known as “souling,” the practice was later taken up by children, who would go from door to door asking for gifts such as food, money and ale.
In Scotland and Ireland, young people took part in a tradition called guising, dressing up in costume and accepting offerings from various households. Rather than pledging to pray for the dead, they would sing a song, recite a poem, tell a joke or perform another sort of “trick” before collecting their treat, which typically consisted of fruit, nuts or coins.”*
The small burlap sack included in the Countdown are a nod to the burlap bags that were used to collect the treats and trinkets during the 15th century. These may be used to carry candy, however we are thinking you may be using it to store some of the daily presents from this Box. If you are keeping in the spirit of the Spooky Season, we highly encourage you to make a batch of soul cakes, wrap them, and deliver them to someone in this small burlap sack, as an homage to how our favorite holiday began.
Find our favorite recipes for soul cakes HERE, and for vegan ones – HERE.

*History of Halloween from History.com